Mitra has been exploring Argentine Tango continuously since encountering it in Buenos Aires in 1998. Her first Tango home was the Triangulo community in New York City directed by Carina Moeller which has influenced her work as a community organizer. She has also been influenced by Daniel Trenner’s articulation of the relationship between roles in tango; Brigitta Winkler’s approach to creating intentional learning experiences; the Dinzels’ approach to creating learning communities; and the pioneers of nuevo analysis — but her most important learning has come from partnerships forged on the social dance floor, and interactions with learners.

In 2008 she co-founded Oxygen Tango in Los Angeles with Stefan Fabry and directed the school for nine years. Mitra co-created the Tango Challenge with Stefan Fabry in 2011, has facilitated twenty cohorts, and directed its expansion to new communities and facilitators. During this period Mitra also served as an advisor to the Caltech Tango Club, organized the Oxygen Milonga benefit which planted over 12,000 trees, and taught and DJ’d at festivals and marathons all over the U.S. Mitra is an accomplished leader, follower, DJ, and organizer, and has nurtured a generation of Los Angeles-based dancers, organizers, and DJs.

After many years in Los Angeles, Mitra and Stefan are stepping into the next chapter of their life together. They will pursue new creative explorations at Daniel Trenner’s Tango House in Florence (Northampton), MA from mid-April through mid-September 2022.

Stefan is developing a body of kinaesthetic channeled energy work outside the realm of tango, related to individual and group/collective healing and plant wisdom. He will be continuing his sabbatical from tango.

Mitra is developing written work related to children/youth, technology, alloparenting and social change, which she will be sharing via Substack. This is also a hub for her work related to tango critique and potential. She will continue her leadership role in L&D at a tech services firm.

Mitra and Daniel have begun collaborating to develop new experiments in tango learning and community development to support the awakening of tango and are excited to prototype and cohost some of these during the summer.

Read Mitra and Stefan’s Spring Letter to the Community! 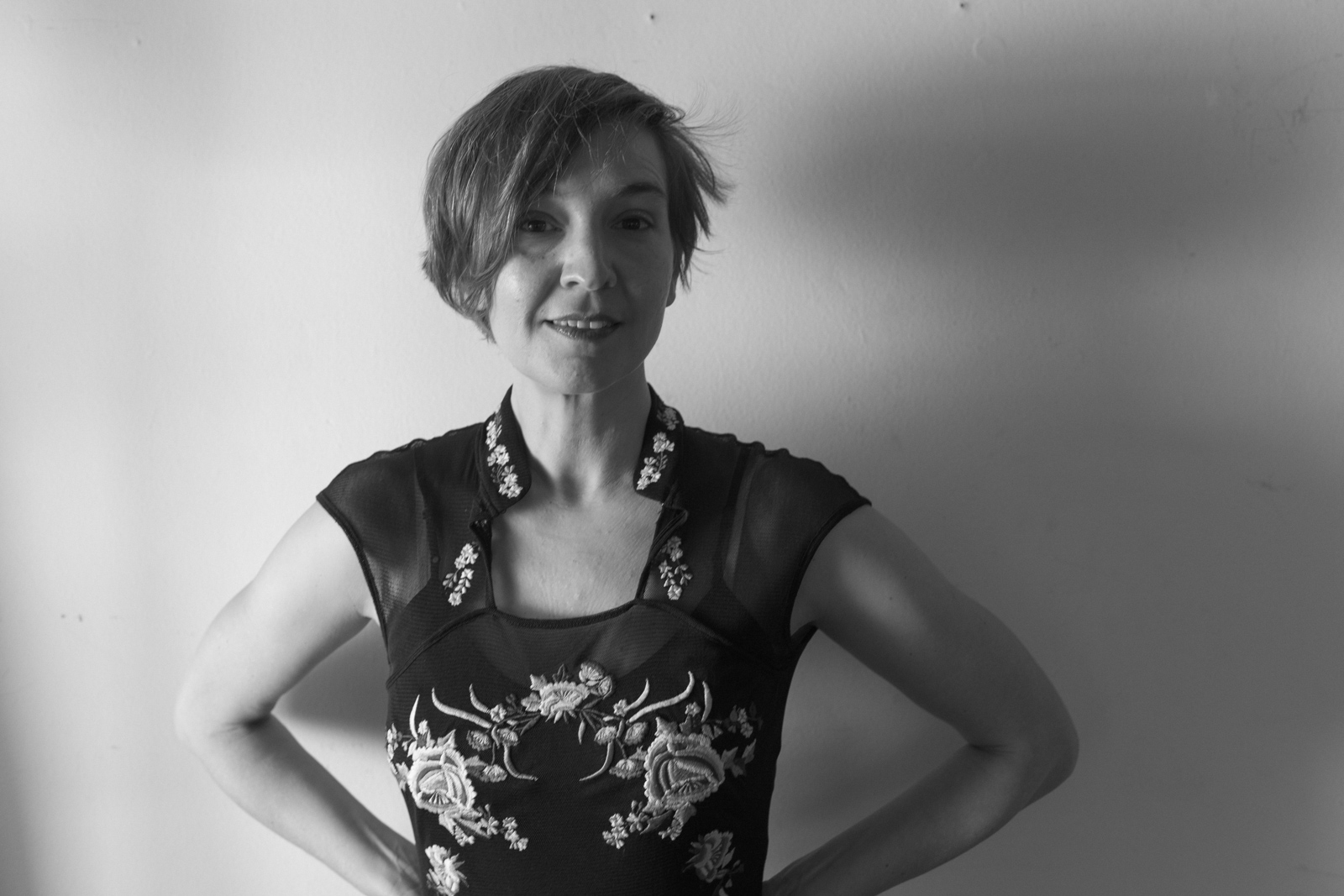